Two weeks ago, I finished my fastest Gate River Run.  Needless to say, my legs were still recovering on the morning of this race…  The first ever Run 13.1.  I signed up my husband for the 5K and I was happy to hear that we had the same starting line and that we’d be running together for the first mile.  I was so excited to run with him again.  The last time we ran together was 2012’s Never Quit, and then I got pregnant with our third child.  Whoops.  🙂

We were so late, which is typical if I go anywhere with my husband.  The race director was calling “last call” when we reached the starting line already running from the porta-potties.  My husband, who hasn’t really ran in the past month, ran his hardest to get to the starting line and he didn’t stop running until it was time for me to leave him and to continue on with the rest of the half marathoners.  I kissed him, and ran off but felt a tug at my heart as I did so.

I ran through the urban neighborhood of Springfield, crossed the train tracks, winded through Evergreen cemetery, back across the tracks, through Springfield, then I turned west and ran through downtown, turned south and headed over the mini-Acosta bridge (which I was not ready for), and arrived finally on the north bank Riverwalk.  There, I found the steepest incline I’ve ever been on.  It was difficult, but the spiral down ramp was insanely fun.  I got back on the Riverwalk and finished right before the Jacksonville Landing.

I ended up really pushing it for this race.  I wanted to make up time from the late start and running with my Ryan in the beginning.  I have to admit that I felt like a bad-ass when I passed people.  Hahahah!

It wasn’t my fastest half marathon, but I still felt like a winner at the end.  My husband finished his race under 40 minutes and he was there at the finish line waving at me.  I was so proud of him!

Not bad for a late start! 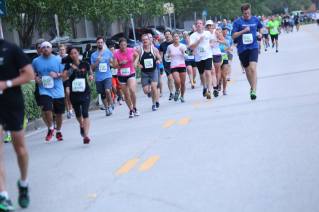 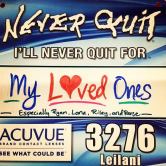 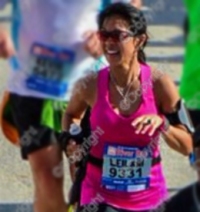 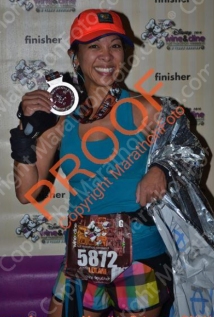 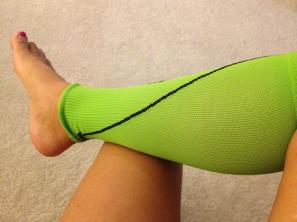 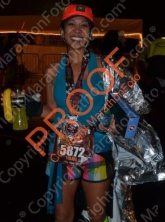 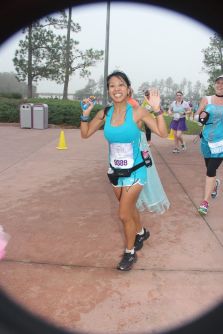 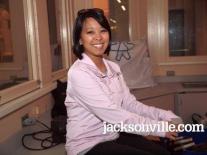